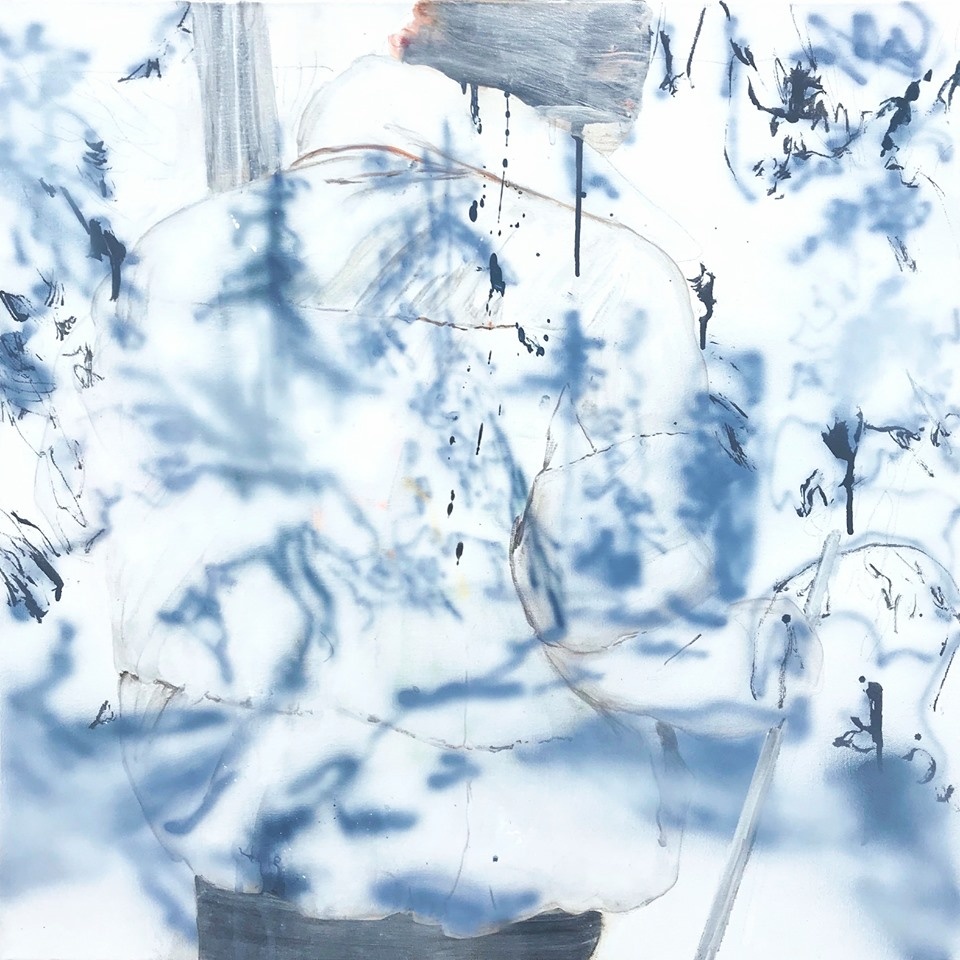 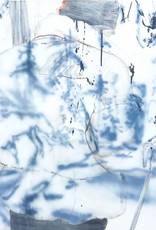 "Sheer" Acrylic and oil on canvas